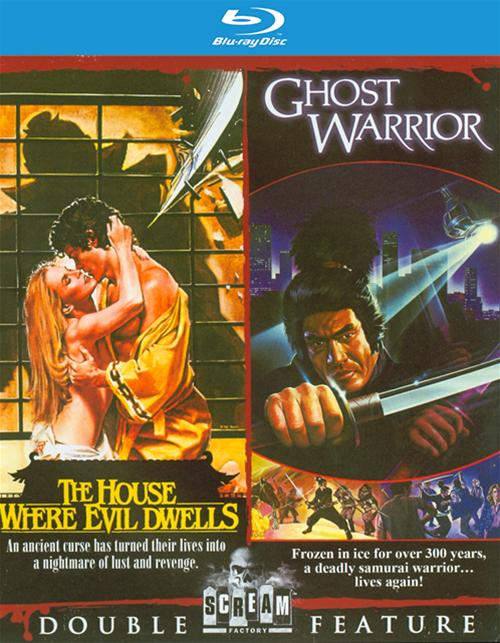 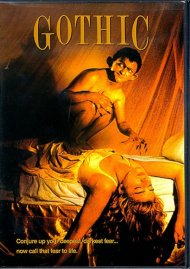 The House Where Evil Dwells:

A century ago, a samurai brutally murdered his adulterous wife and her lover before taking his own life. Now, the Fletcher family has found what they think is their perfect Japanese home - not knowing it's the same house where the murders occurred. But as strange events escalate and the ghosts of the dead begin to toy with the living, the Fletchers discover they've become unwitting players in a horrible reenactment... one which they may not survive! This chilling ghost story stars Edward Albert (Galaxy Of Terror), Susan George (Straw Dogs) and Doug McClure (Humanoids From The Deep) and is directed by Kevin Connor (Motel Hell).

While exploring a cave, two skiers find the body of a 400-year-old samurai warrior entombed in ice. He is brought to the United States in a hush-hush operation and revived through cryosurgery. Unfortunately, he is then f-rced to battle for his freedom, dignity and life. This Charles Band production stars Janet Julian (King Of New York, Humongous).