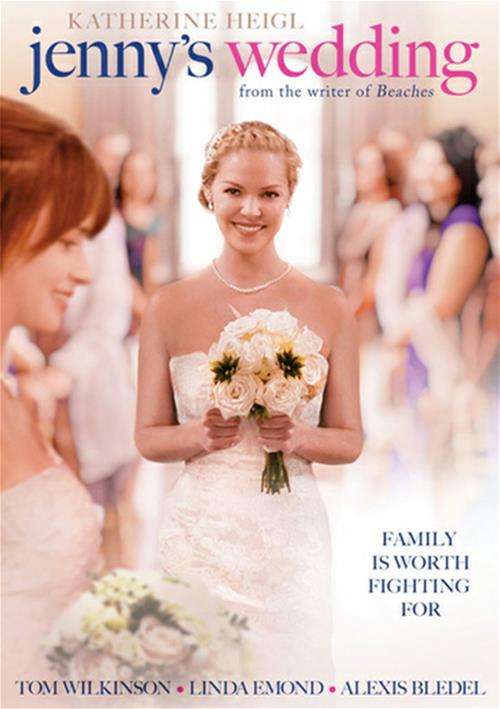 Jenny Farrell (Katherine Heigl) has led an openly gay life with everyone except her closely knit, middle-class family. And white hiding the truth hasn't stopped Jenny from loving her parents (Tom Wilkinson and Linda Emond) or siblings, it hasn't allowed them to really know one another either. So when she announces that she's going to marry the woman her family thought was just her roommate, the news suddenly lands on them like a depth charge. Now long-suppressed lies, misunderstandings, and rivalries are all brought to the surface as Jenny and her family are f-rced to face the parts of themselves and each other that they tried to ignore for so long. Moving, heartfelt, and brilliantly acted, Jenny's Wedding proves that sometimes the love of a family is truly worth fighting for.