In the Land of the Cannibals 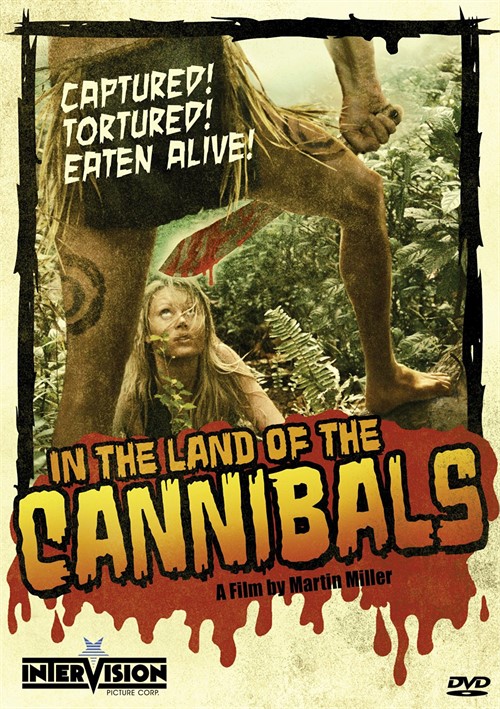 In the Land of the Cannibals

The late Italian sleaze maestro Bruno Mattei, infamous director of HELL OF THE LIVING DEAD, CAGED WOMEN, RATS: NIGHT OF TERROR and SS EXTERMINATION LOVE CAMP, here under the name Martin Miller brazenly combines CANNIBAL HOLOCAUST and PREDATOR for a whole new level of green inferno perversion: When a team of hard-ass commandos venture deep into the Amazon jungle to rescue a senator's hot daughter, they'll trigger a bloodbath of flesh-stripping, gut-ripping, limb-hacking, stock footage and sexual brutality. Cindy Matic and Claudio Morales (MONDO CANNIBAL) star in this mind-boggling hybrid also known as LAND OF DEATH and released in Japan as CANNIBAL HOLOCAUST 3: CANNIBAL VS. COMMANDO now presented uncut and uncensored for the first time ever in America!

Review "In the Land of the Cannibals"

Reviews for "In the Land of the Cannibals"