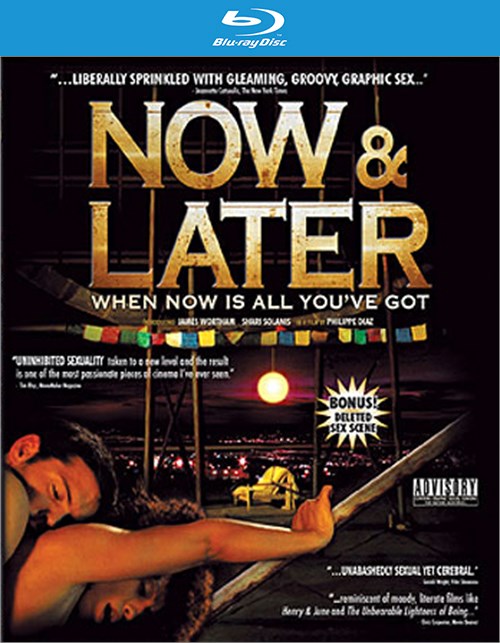 Though it concerns a male/female couple, newcomer Janes Wortham shows off his hot straight boy body throughout this raunchy, sex-and-nudity-packed experiment.

Food for the mind and wank-fodder for the cock, this movie just might fog up your TV screen. It'll also be a pretty sure bet to turn on all the straight-boy lovers you might be able to lure back to your apartment to watch this great art film you just bought.