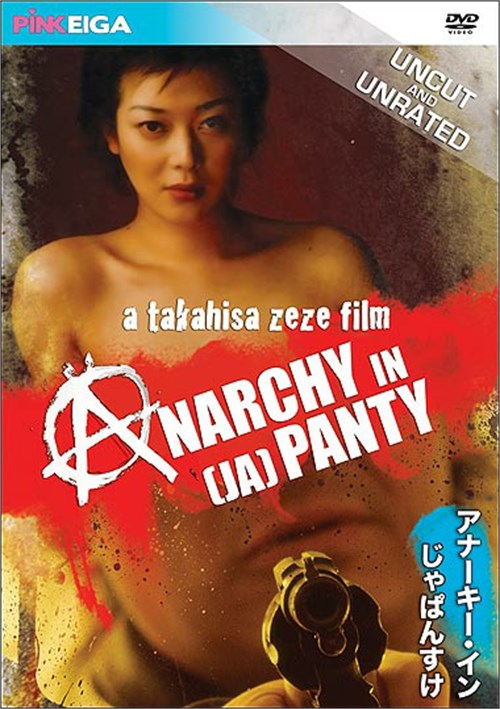 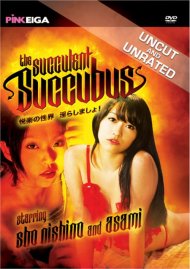 Part black comedy, part tragedy and all balls out, Anarchy in (Ja)Panty is startling, inscrutable and filthy as all fuck. This decades-spanning tale follows the strange aftermath of a young, infertile actress's abduction of a young baby boy... and the results are weird and filled with some really fucked up sex scenes. Occasionally absurd, but often melancholy Anarchy in (Ja)Panty is daring in its mixture of genres and tones. It's also sexy as all fuck.

Opening with a very intense scene of threeway sex in which our heroine eats out a woman while a punk dude fucks her as hard as he can from behind, this film starts off strangely and keeps amping it up from there. It goes on to weave a tale of lost souls finding love, perverts getting their rocks off and, ultimately, devastating tragedy. There's also outdoor, exhibitionistic sex, period-blood-enhanced bathtub cowgirl sex and, even, a few normal sex scenes. But normal is not what Anarchy in (Ja)Panty is all about. It's all at once a perversely erotic statement, an ode to melancholia, a slice of insanity and,, well, a smut film. Strange and brilliant, Anarchy in (Ja)Panty is not an easy film to shake out of your mind.

Reviews for "Anarchy in [Ja]Panty"