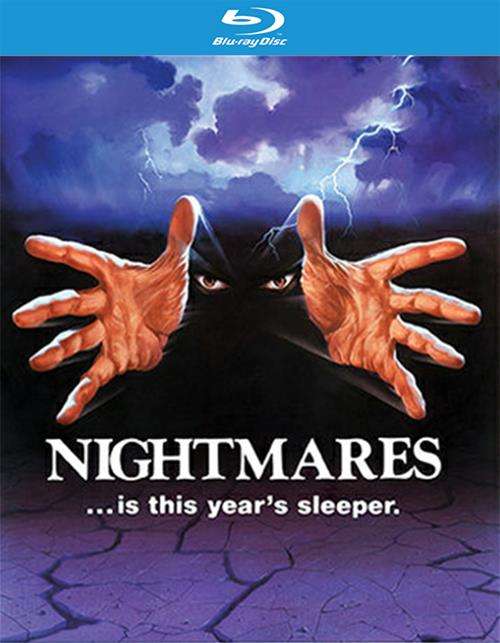 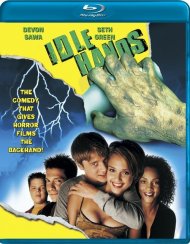 A pack of cigarettes, a video game, a pick-up truck and a stately colonial home all become key elements in four terrifying tales of terror in the anthology film, Nightmares, directed by Joseph Sargent (The Taking of Pelham One Two Three, White Lightning).

A chain-smoking homemaker (Cristina Raines,The Sentinel) insists on going out for cigarettes even when an escaped madman is on the loose in Terror for Topanga.

A troubled priest (Lance Henriksen, Aliens) seeks to find the faith he has lost on the road, but instead he finds that someone (or something) in this desert is trying to drive him out of his mine in The Benediction.

The Bishop Of Battle:

J.J. Cooney (Emilio Estevaz, Young Guns), a video game hot-shot, dares to take on a strange challenger - though it may cost him his life - in Bishop of Battle.

Night Of The Rat:

Claire (Veronica Cartwright, Alien) hears rats in the walls. Her husband (Richard Masur, The Thing) believes he can take care of the problem with a few rat traps, but this problem is only going to get much bigger in Night of the Rat.