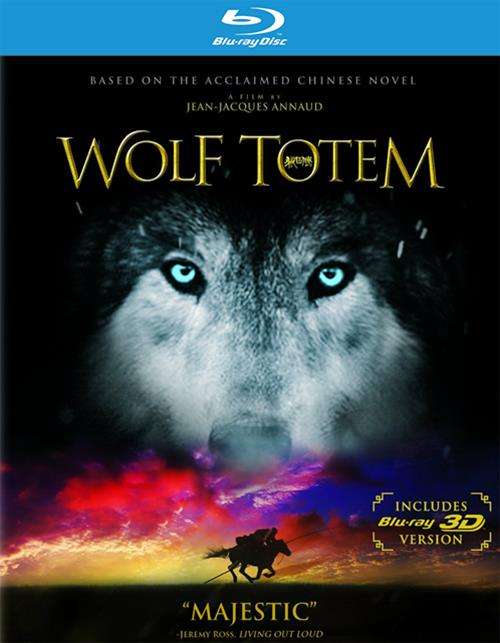 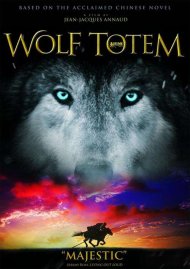 In acclaimed director Jean-Jacques Annaud's film adaptation of Jiang Rong's best-selling novel, a young Beijing student is sent to live among the nomadic herdsmen of Inner Mongolia. Caught between the advance of civilization from the south and the nomads' traditional enemies - the marauding wolves - to the north; humans and animals, residents and invaders alike, struggle to find their true place in the world.