F/X 2: The Deadly Art Of Illusion 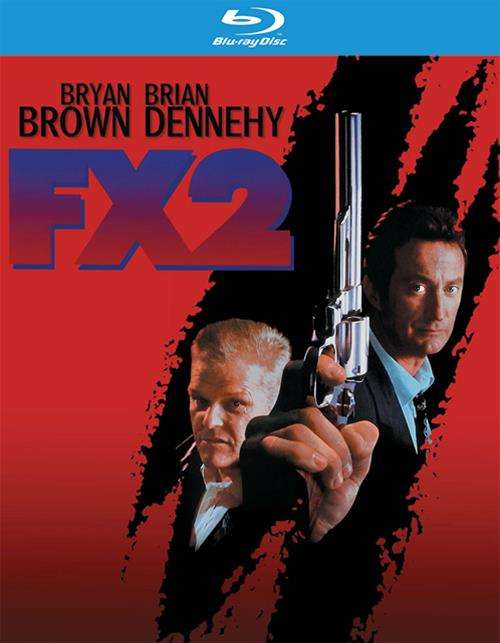 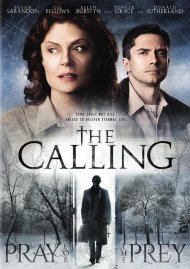 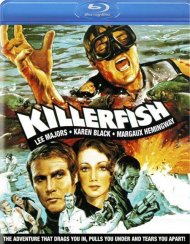 F/X 2: The Deadly Art Of Illusion

The Deadly Art of Illusion! Bryan Brown (Far East) and Brian Dennehy (Gorky Park) are back as Rollie and Leo in an all-new action-thriller that continues the F/X saga with stylish wit, unrelenting suspense and amazing high-tech action. Five years after his first deadly adventure, Rollie Tyler (Brown) has left the special effects business and now designs sophisticated electronic toys for a living. But when his girlfriend's ex-husband, a police detective, persuades him to devise on illusion to capture a serial killer, Rollie is once again lured into the lethal world of make-believe. And soon, he finds himself trapped in a murderous maze of deceit and treachery in which he must depend on his ingenious tricks and his friendship with detective Leo McCarthy (Dennehy) to expose a terrifying underworld conspiracy... but only if he can stay alive! Cult filmmaker Richard Franklin (Psycho II, Road Games) directed this top-notch sequel that features a strong cast including Rachel Ticotin (Total Recall), Joanna Gleason (Boogie Nights), Philip Bosco (The Dream Team) and Kevin J. O'Connor (Color of Night).

Reviews for "F/X 2: The Deadly Art Of Illus"