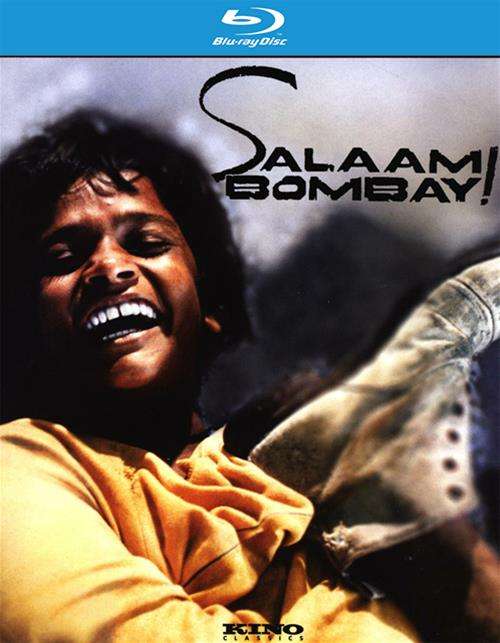 From director Mira Nair (Monsoon Wedding), Salaam Bombay! is a "brilliantly achieved, stunning and powerful" (Los Angeles Times) film that "burst onto the Indian cinema scene with the f-rce of a tornado" (Time Out London)! Winner of the Camera d'Or at the 1988 Cannes Film Festival and nominated for Best Foreign Film Oscar in 1989, this riveting look at life on the hardened streets of Bombay went on to accumulate accolades and awards across the globe!

F-rced to leave his family at a very young age, Krishna (Shafiq Syed) lives on the streets with pimps, prostitutes, drug addicts and other homeless children. He earns very little money but it's more than most delivering tea so he can return home to his family. But his honest plan is foiled when his hard-earned money is stolen by his closest friend, f-rcing Krishna to follow in the footsteps of so many street children of Bombay...by turning to a life of crime.