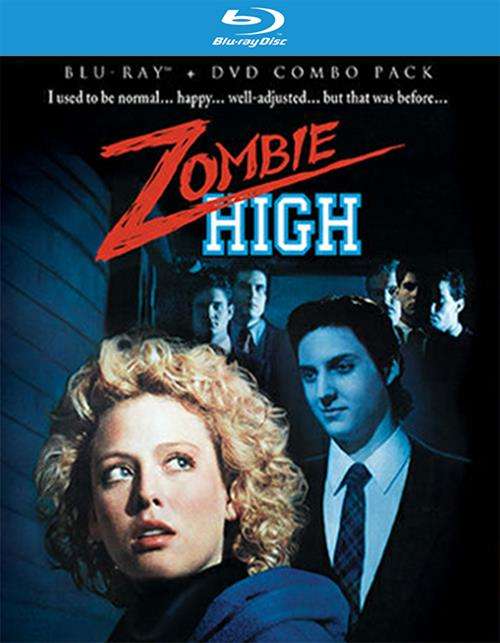 Virginia Madsen (Candyman, Sideways) and Richard Cox (Cruising) star in this humorous thriller about the bizarre happenings that occur in a prestigious boarding school. It seems to Andrea Miller (Madsen) that the upperclassmen act like robots. They're the perfect students - dedicated, involved and loyal. Their clothes are perfectly pressed and their hair is perfectly styled. It seems that the teachers have something to do with this ingratiating behavior. And when Andrea, the new kid at school, sees her friends turning into clones, she starts to suspect the worst.

The film features a great supporting cast including Sherilyn Fenn (Twin Peaks, Ray Donovan), Scott Coffey (Mulholland Drive, Lost Highway) and Paul Feig, who would go on to create the TV series Freaks And Geeks and direct such films as Spy, Bridesmaids and the 2016 remake of Ghostbusters.