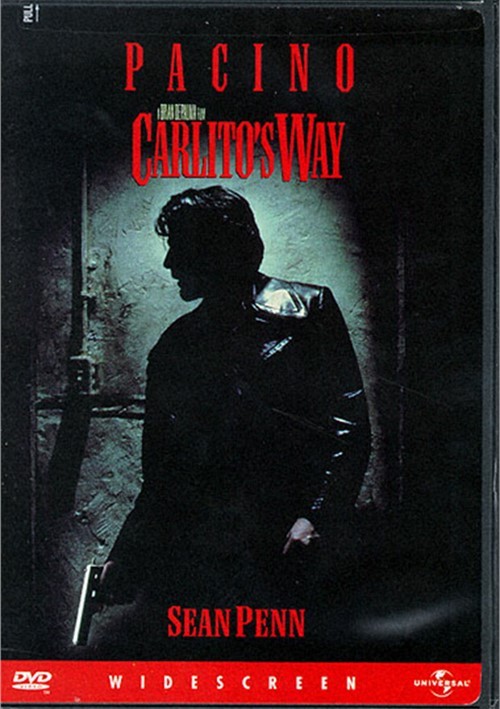 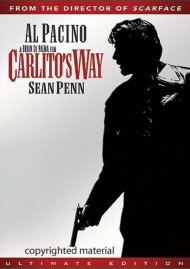 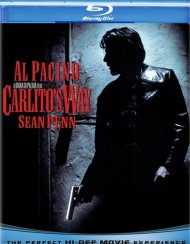 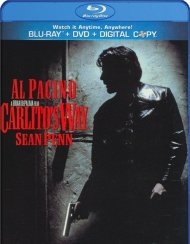 Sprung from prison on a legal technicality by his cocaine-addled attorney, former drug kingpin Carlito Brigante stuns the local underworld when he vows to go straight. Taking a job managing a glitzy, low-life nightclub, he tracks down his onetime girlfriend and rekindles their romance, promising he's changed for good. But Carlito's dream of going legitimate is undermined at every turn by murderous former cronies and even deadlier young thugs out to make a name for themselves. Ultimately, however, his most dangerous enemy is himself. Despite good intentions, Carlito's misguided loyalties and an outmoded code of "honor" will plunge him into a savage life-or-death battle against the relentless f-rces that refuse to let him go.