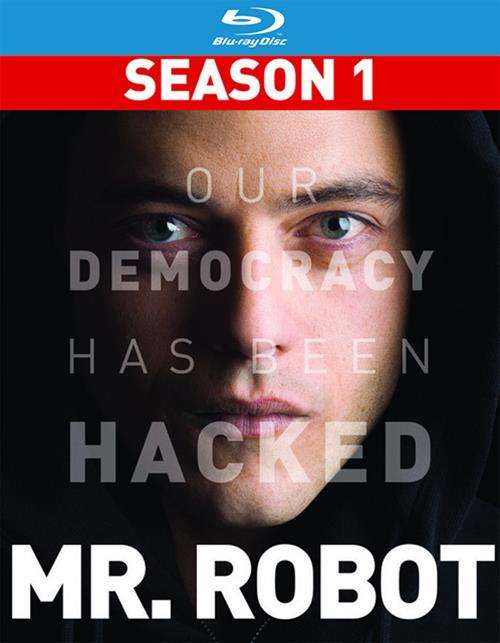 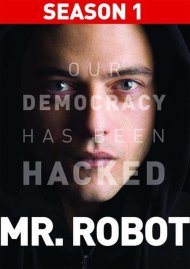 Enter the "completely captivating" (Jimmy Ryan, Spoiler TV) world of Mr. Robot. Cyber-security engineer by day and vigilante hacker by night, Elliot (Rami Malek, The Pacific) finds himself at a crossroads when the mysterious leader (Christian Slater, Very Bad Things) of an underground hacker group recruits him to destroy the firm he is paid to protect. Compelled by his personal beliefs, Elliot struggles to resist the chance to take down the multinational CEOs he believes are running (and ruining) the world. Now, watch all 10 Season One episodes back-to-back and uninterrupted of the psychological thriller that critics rave is "damn near perfect" (Jessica Rawden, Cinemablend).

"Mr. Robot" SeriesView All 2 Titles in the Series > 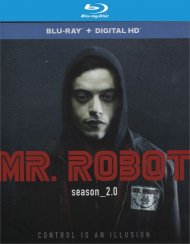