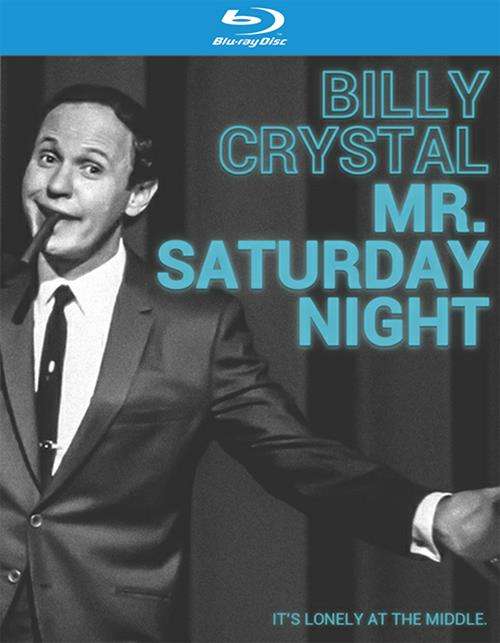 The rise and fall of those in the spotlight, politicians, athletes and entertainers, is the stuff of great drama, and in the case of Mr. Saturday Night, great comedy as well. Director and star Bill Crystal traces the trajectory of stand-up comedian Buddy Young, Jr. (Crystal, When Harry Met Sally) and his monumental fall. From humble beginnings, performing stand-up comedy routines in the Catskills, to his meteoric rise as television's reigning King of Saturday Night Comedy programming, Crystal plums the highs and lows of a comic genius whose self-destructive behavior jeopardizes his personal life and career.