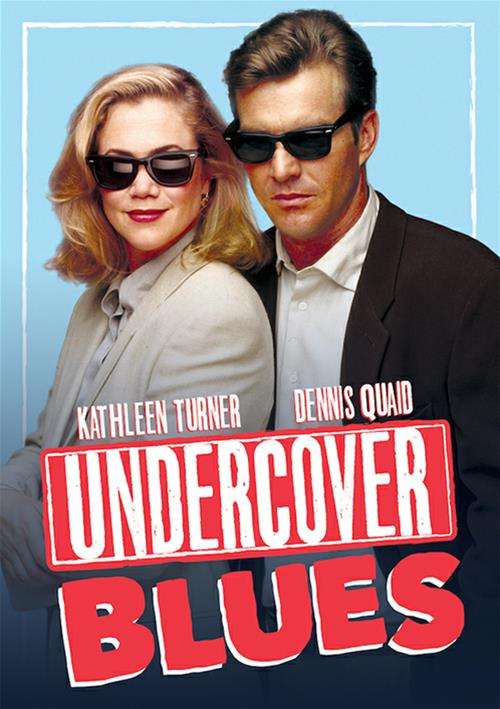 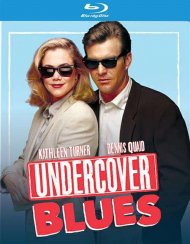 Following the birth of their daughter, Jane and Jefferson decide to take a well-deserved break from the spy game for a shot at normalcy. Those plans are short lived when they're called into help deal with the villainous Czech arms dealer, Novacek (Fiona Shaw, Harry Potter and The Sorcerer's Stone). Adding to the chaos is Stanley Tucci (The Devil Wears Prada) at his comic foil best as Muerte, a petty criminal who consistently crosses paths with the Blues while working the New Orleans tourist trade.