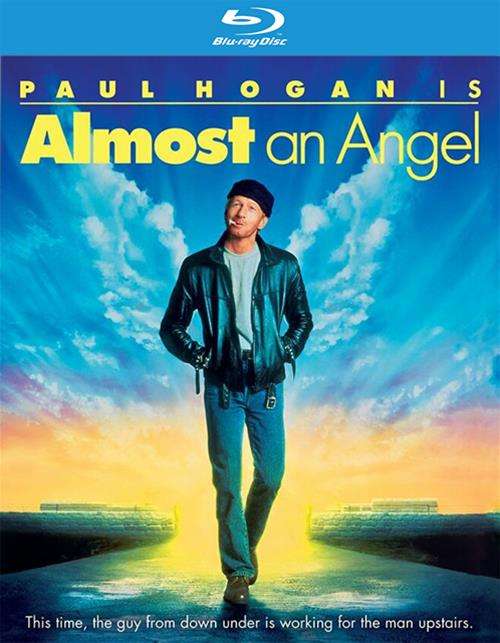 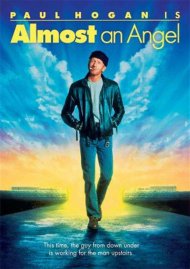 Crocodile Dundee's Paul Hogan and Linda Kozlowski are teamed once again in the romantic comedy Almost An Angel, directed by John Cornell (Crocodile Dundee 2) from a screenplay by Paul Hogan. Terry Dean (Hogan), a professional burglar with a conscience, wakes up in a hospital room after being struck by a car while saving a young boy's life. Believing that he's met God (played by an uncredited Charlton Heston, The Ten Commandments) and a chance at redemption as an angel-in-training, Terry's new calling provides the viewer with plenty of laughs in the heartwarming Almost An Angel.

Reviews for "Almost An Angel"