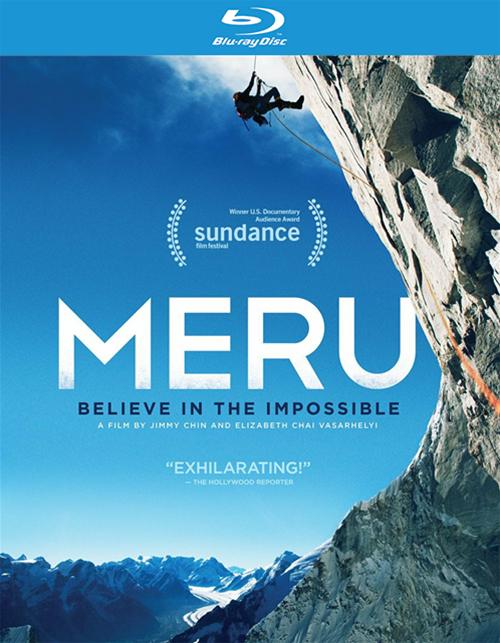 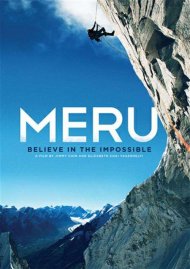 Rising 21,000 feet above the sacred Ganges River, the Shark's Fin on Mount Meru is the ultimate test in the high-stakes world of big-wall climbing.

Meru has long defeated the world's best climbers, earning it the reputation as one of the most complicated and coveted climbs in the Himalayas. When alpinists Conrad Anker, Jimmy Chin and Renan Ozturk embark on an expedition to tackle the Shark's Fin for the first time, they confront nature's harshest elements and traverse the sharp edge between life and death in an attempt to achieve the impossible. A breathtaking real-life tale of survival, friendship and redemption featuring best-selling author Jon Krakauer (Into Thin Air) and a score by Oscar-nominated composer J. Ralph (Chasing Ice), Meru is "a meditation on life, death and everything in between." (Newsweek)