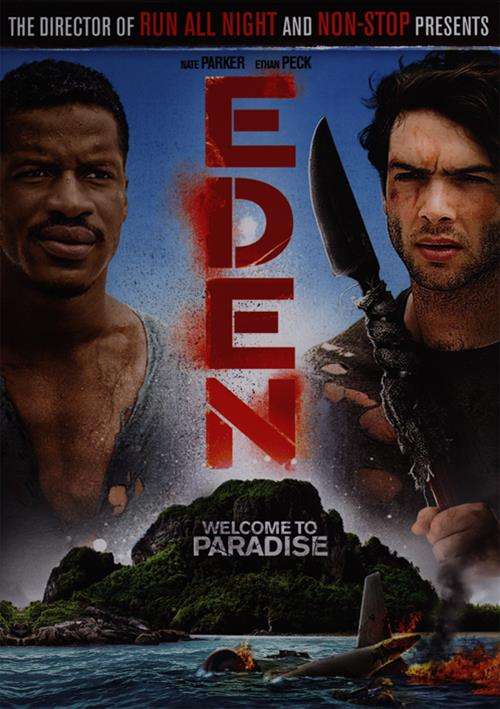 An international team of soccer players gets stranded on a deserted island after a horrific plane crash. As they struggle through the first few days, the need for leadership arises and the team's star players seem the natural choice. Andreas emerges as a calm and resourceful leader, but when his brother is critically injured, he starts changing. Slim, reluctant at first, finds he must take over to maintain some semblance of order and compassion. The island's harsh environment soon turns their cooperative spirit into desperation and the survivors split into factions under the two leaders. As hope for a rescue dwindles, they sink into a primitive savagery that climaxes in a bloody and violent standoff.