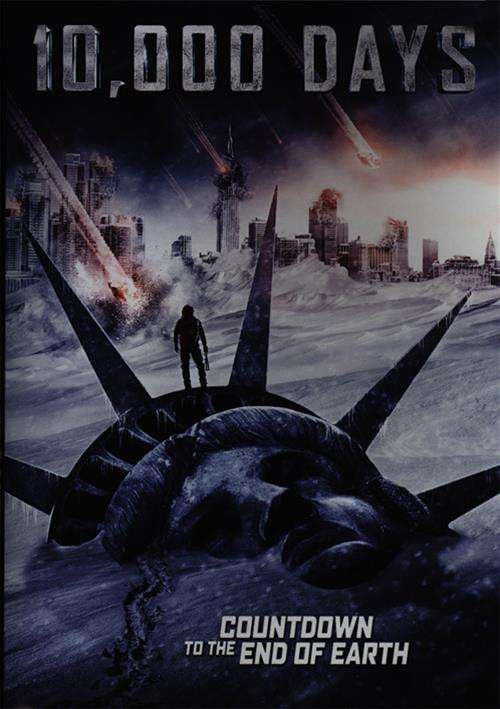 27 years ago, a comet struck Earth and knocked it off it's orbit, plunging it into a new ice age. Survivors if the initial blast and resulting devastation split into two clans, the Becks and the Farnwells. The Beck clan is currently holed up in an old observatory, which offers them some protection from the frigid conditions. The Farnwells live in igloos, barely surviving the freezing cold and the violent tremors that rupture the earth and crush whole villages. The Farnwells plan to attack the Becks and take over the observatory, but as they're plotting the raid, an accidental discovery of a plane far below the ice crust leads to a small sliver of hope. They find an object that could save the entire world, but it might also destroy both families, if they don't kill each other first.