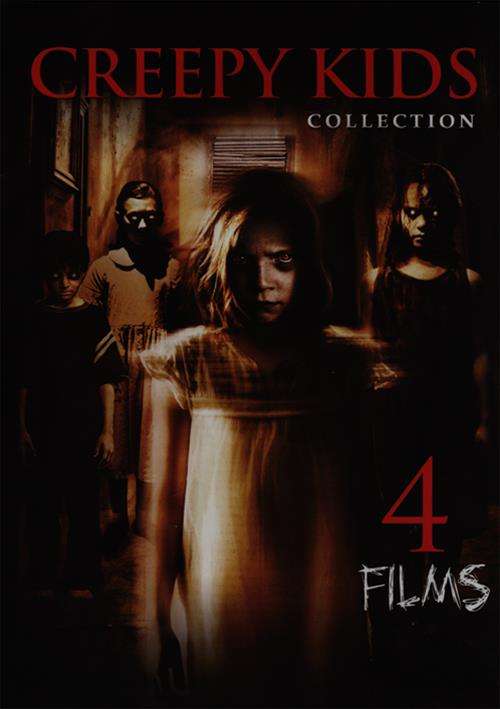 From the producer of The Ring and Dark Water, a parolee is plagued by ghostly f-rces he fears are responsible for his mother's death...and could come for him next.

Christy Dawson is a conduit between the worlds of the living and the dead and she's increasingly witness to disturbing glimpses into the future.

In this terrifying supernatural thriller, a troubled teenager sets out on a grisly path to discover the disturbing truth behind a well-known urban legend.

A grieving couple moves to a remote Irish village in the wake of their baby daughter's death. They open their home to a young autistic girl named Daisy and a series of strange occurrences lead them to believe that the little girl may not be as innocent as she seems.