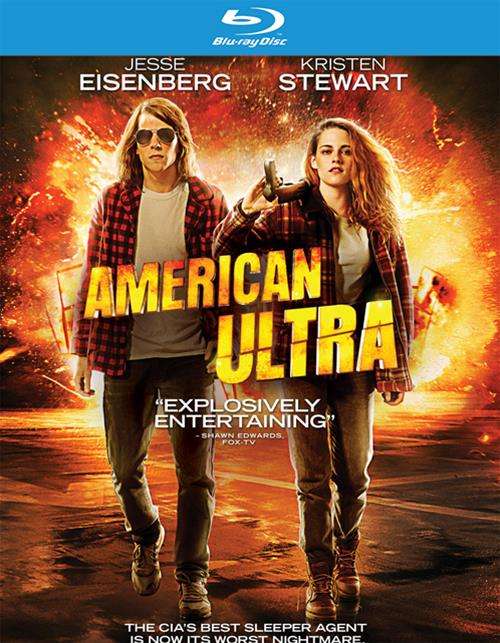 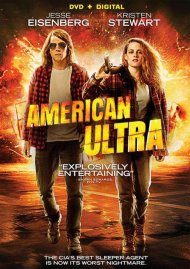 Jesse Eisenberg and Kristen Stewart star in this dynamic thrill ride that mixes explosive action with edgy humor. Mike (Eisenberg) shares a small-town life with his girlfriend Phoebe (Stewart). But Mike's sl--py world goes wild after he discovers that he's actually a CIA sl--per agent with lethal fighting skills - and the target of government hitmen. Mike, the ultimate slacker, transforms into an ultra-attacker as he and Phoebe fight to survive in this exhilarating adventure.