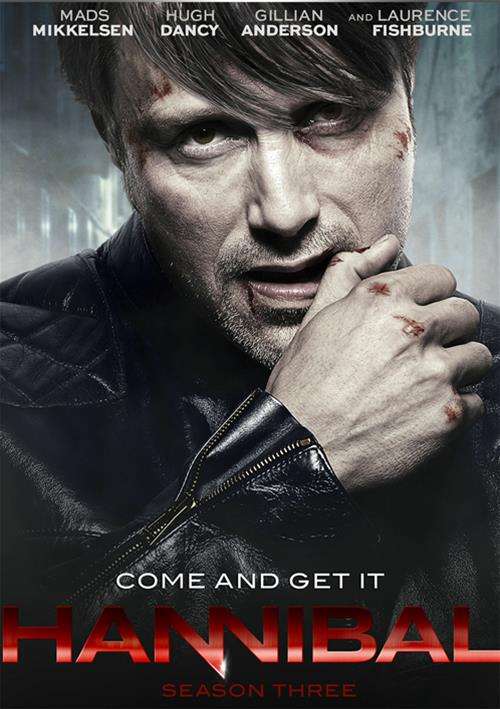 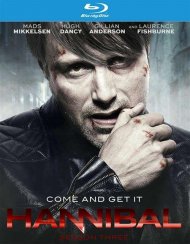 Hannibal (Mads Mikkelsen) is on the run in Europe - accompanied by his psychiatrist, Bedelia Du Maurier (Gillian Anderson) - sporting a new identity, but servicing the same insatiable appetite. As the lives of Will (Hugh Dancy) and Jack (Laurance Fishburne) converge toward Hannibal again, each with their own motivations to catch him once and for all, their deadly dance turns in startling and unexpected ways.

"Hannibal" SeriesView All 4 Titles in the Series > 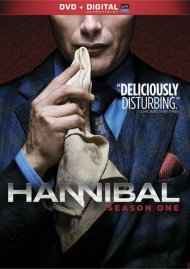 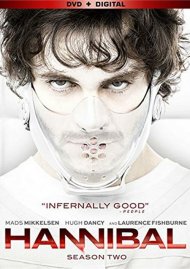 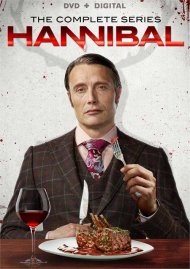