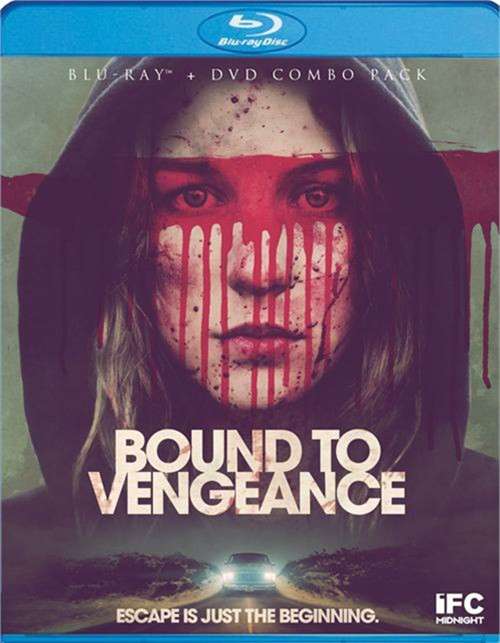 Eve (Tina Ivlev) breaks free after being chained in a basement and abused for 9 months by a manipulative psychopath. Instead of fleeing, she discovers there are other girls just like her scattered around town. Now fueld with rage, she must f-rce her captor to become the captive and lead her to the other girls... before it's too late.

Reviews for "Bound To Vengeance (Blu-ray + "