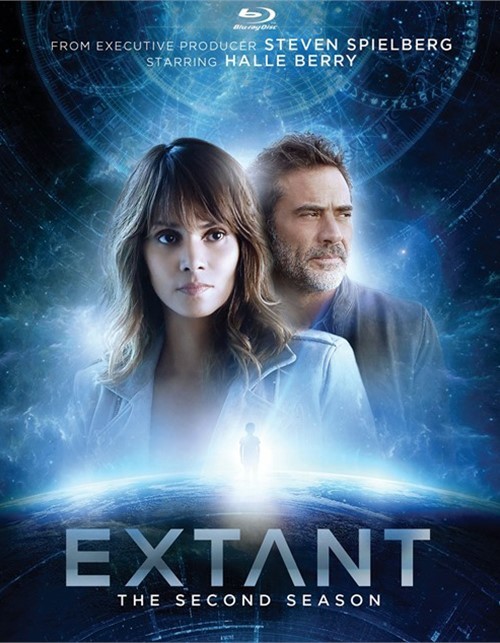 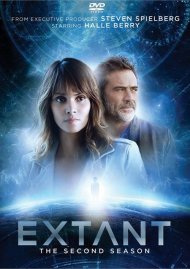 Oscar winner Halle Berry questions what it means to be human in this sci-fi thriller from executive producer Steven Spielberg. Devastated by the loss of her husband and humanich robot son, Ethan, astronaut Molly Woods is involuntarily committed to a "rest facility." Believing her confinement is part of a conspiracy to keep her quiet about the presence of aliens, Molly escapes, but she's stricken by an unknown illness...one she believes may be related to the mysterious space encounter that left her pregnant. Betrayed by friends and befriended by strangers, including ex-officer JD Richter (Jeffrey Dean Morgan), Molly tracks Ethan and her hybrid alien son, who has now produced more of his own kind. Afraid the hybrids will result in mankind's extinction, the government orders the creation of powerful humanich robot soldiers to fight them - but the robots have their own agenda. It's time to pick a side as humans face aliens and robots in the electrifying second season of Extant.

""Extant"": A look at Season 2
Chemistry: Molly & JD
The Carnival of the Mind
A Tour of the Sets
Gag Reel
Two Humanichs: Ethan & Lucy
The Season Finale
Deleted Scenes 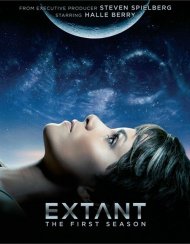