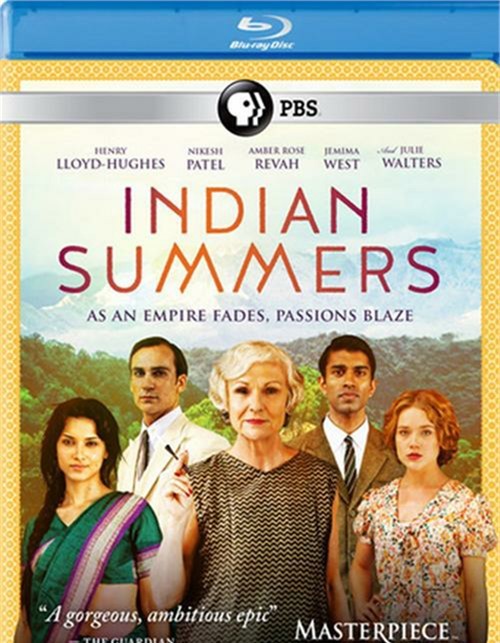 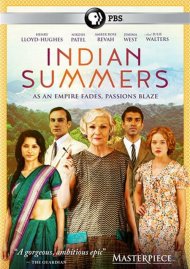 Julie Walters stars as the glamorous doyenne of an English social club in the twilight era of British rule in India. Set in a subtropical paradise, Indian Summers explores the collision of the high-living English ruling class with the local people agitating for Indian independence. As the drama unfolds, the two sides alternately clash and merge in an intricate game of power, politics, and passion.

Over One Hour Of Bonus Material!
Hear stories from the set and learn about the costumes and locations in this one-hour documentary featuring interviews with the cast and crew.