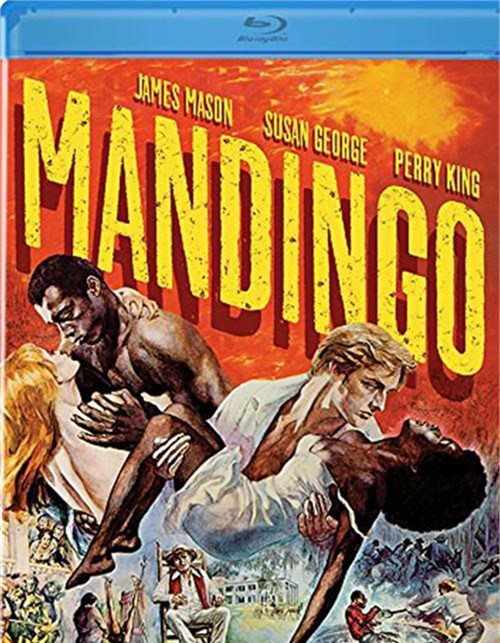 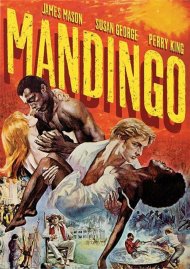 Warren Maxwell (James Mason, North By Northwest) and his son Hammond (Perry King, The Day After Tomorrow) rule their plantation and its inhabitants with an iron fist. Warren needs to see Hammond wed a woman from a respectable family, sire a son, and acquire a Mandingo slave to breed a stronger slave colony. Hammond finds that "respectable woman" in his bride, Blanche (played at fever pitch by Susan George, Straw Dogs), but her questionable chastity soon has Hammond returning to his wandering ways. When he purchases the beautiful Ellen (Brenda Sykes, Cleopatra Jones) to be a "house slave" - and his mistress... Blanche is pushed to the edge.

When the vengeful Blanche f-rces Mede (Ken Norton, Drum), the newly acquired Mandingo slave, into her bed she is ill prepared for the dire consequences.