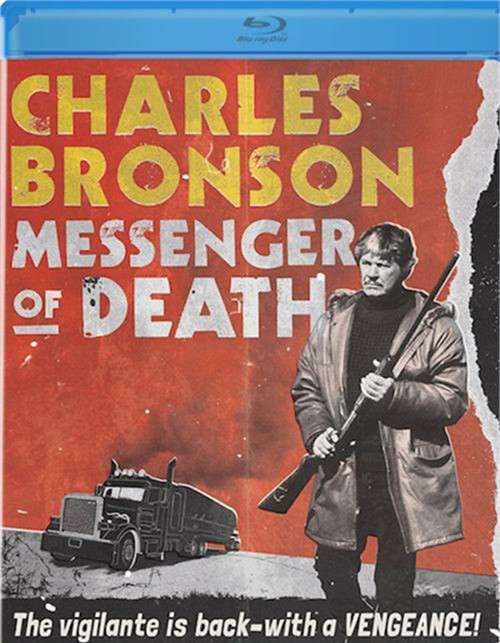 The brutal morder of three Mormon women and their children is just the tip of the iceberg as an investigative reporter digs into the seamy side of religious fanaticism and political corruption in the compelling crime drama Messenger of Death. Reporter Garret Smith (Charles Bronson, Death Wish) with the help of local editor Jastra Watson (Trish Van Devere, The Changeling) set out to solve the horrific murders, which they believe may be linked to a fundamentalist sect whose ex-communicated leader, Willis Beecham (Jeff Corey, True Grit), an ex-communicated Mormon, now the leader of a fundamentalist sect. Garret and Jastra discover just how deep still waters run as clues and the list of possible suspects start piling up in the dramatic Messenger of Death. Directed by J. Lee Thompson (Kinjite Forbidden Subjects) from Paul Jarrico's (The Face Behind The Mask) script (based on the book The Avenging Angel by Rex Burns), Messenger of Death co-stars Daniel Benzali (Dead Heat), Laurence Luckinbill (The Boys in the Band), Marilyn Hassett (The Other Side of The Mountain) and Tom Everett (Air F-rce One).

Reviews for "Messenger Of Death"