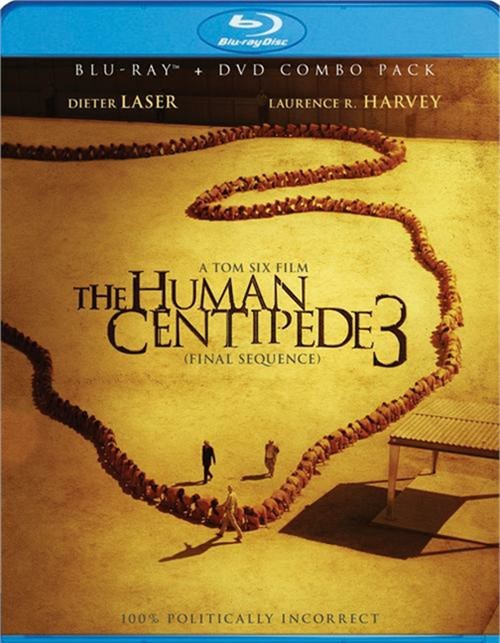 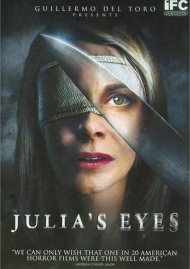 Bully prison warden Bill Boss (Dieter Laser) has a lot of problems; his prison has the highest amount of prison riots, medical costs and staff turnover in the country. But foremost, he is unable to get the respect he thinks he deserves from his inmates and the state Governor (Eric Roberts). He constantly fails in experimenting with different ideas for the ideal punishment to get the inmates in line, which drives him completely insane. Under threats of termination by the Governor, his loyal right hand man Dwight (Laurence R. Harvey) comes up with a revolutionary idea which could change the American prison system for good and save billions of dollars. With an idea based on the notorious Human Centipede movies, they devise the ultimate punishment and deterrent for anyone considering a life of crime - a jaw-dropping 500-person centipede.

Reviews for "Human Centipede 3, The: Final "