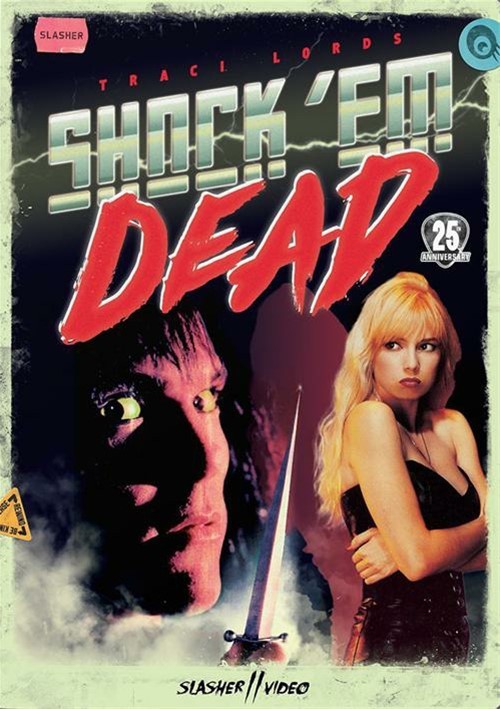 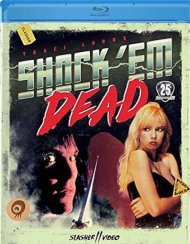 Manager-on-the-rise Lindsay Roberts (Traci Lords, Cry-Baby) has a rock band in the spotlight with guitar god Angel Martin (Stephen Quadros, The Lost Platoon) as its newest member. Lindsay and the band are on the road to success. But all is not as it seems. Angel, as it turns out, has made a pact with the dark f-rces to make him a rock star having quite literally sold his soul for his talent. But there's a catch, fame and fortune come at a price. In order to sustain his talent, Angel must feed on the souls of others.

Lindsay's growing attraction to Angel soon turns to dear as she finds herself drawn further and further into a terrifying world of unspeakable evil.