Copenhagen / Fleming: Man Who Would Be Bond 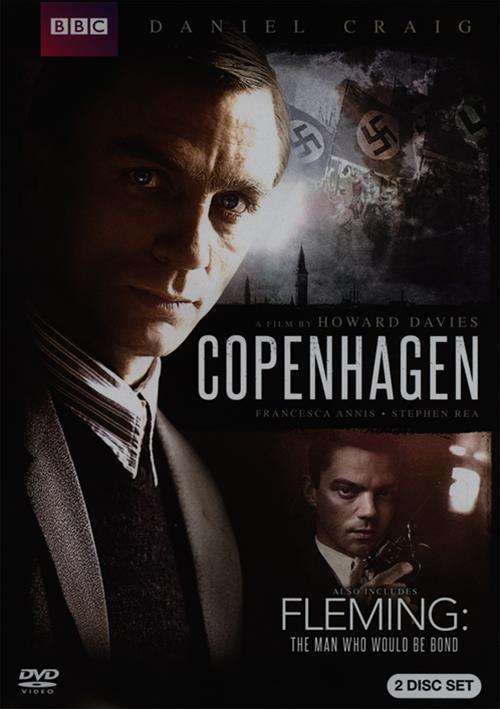 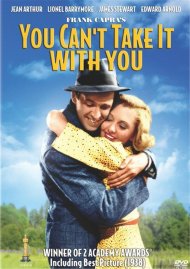 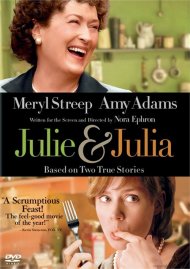 Copenhagen / Fleming: Man Who Would Be Bond

Daniel Craig (Skyfall, Quantum of Solace) and Stephen Rea (The Honorable Woman) star in Copenhagan as German physicist Werner Heisenberg and his Danish mentor-turned-rival, Niels Bohr. Based on the play by Michael Frayn, the two discuss their involvement in atomic physics and its fate on the eve of World War II.

Fleming: The Man Who Would Be Bond tells the true-life story of Ian Fleming (Dominic Cooper, Captain America: The First Avenger), a boy from London who went on to work for the British Naval Intelligence during the war, his life experience serving as his inspiration for our favorite lethal agent.

Reviews for "Copenhagen / Fleming: Man Who "