WWE: Ring In The Holiday 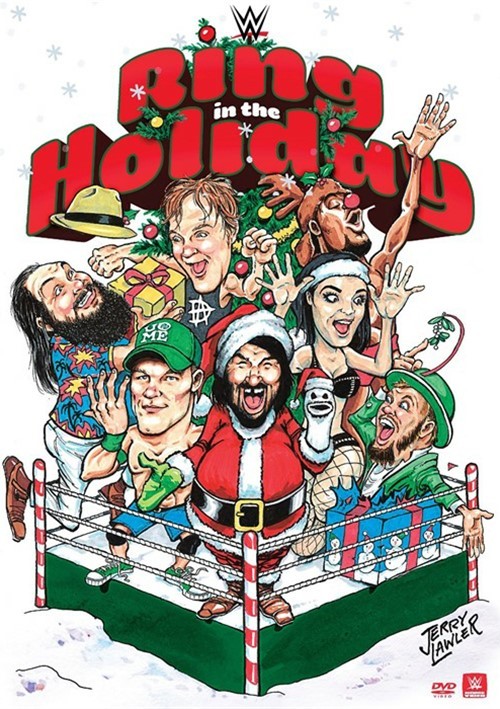 WWE: Ring In The Holiday

Celebrate the holidays with "The Hardcore Legend" Mick Foley and his daughter Noelle as they go on a quest to find Santa Claus. Join the Foley clan in their search as they reminisce about classic WWE moments and matches from holidays past featuring The Miracle on 34th Street Fight between Dean Ambrose and Bray Wyatt, The All I want for Christmas Battle Royal, Good Santa (Mark Henry) vs. Bad Santa (Damien Sandow) in the Battle For Christmas, John Cena and Trish Stratus vs. Santino Marella and Beth Phoenix, and More! So grab some eggnog, make some cookies, and ring in the holiday with WWE.

Review "WWE: Ring In The Holiday"

Reviews for "WWE: Ring In The Holiday"