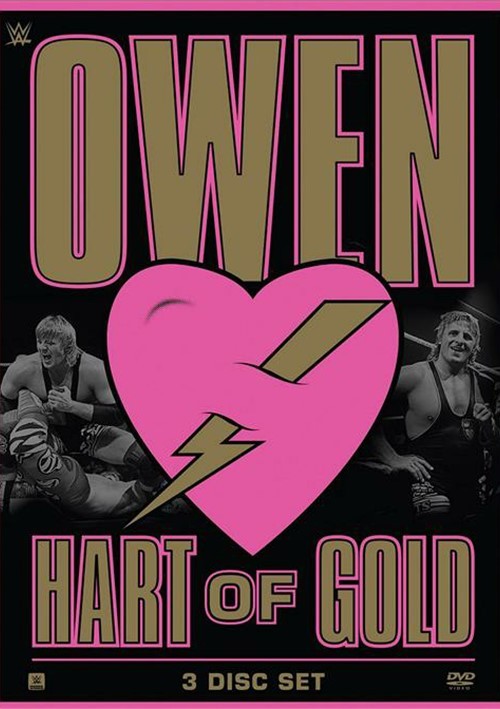 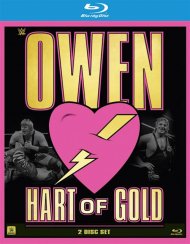 The youngest of 12 from the famous Hart wrestling family, and one of the most loveable personalities in all of sports entertainment, Owen Hart was a champion who won the hearts of fans around the world with his athleticism and one-of-a-kind personality. From the first time ever, relive his greatest matches and hear from his brothers, sisters, friends, and colleagues as they fondly look back on the life and career of a WWE Superstar with a true heart of gold.

#1 Contender's Match for the WWE Championship

King of the Ring Finals: