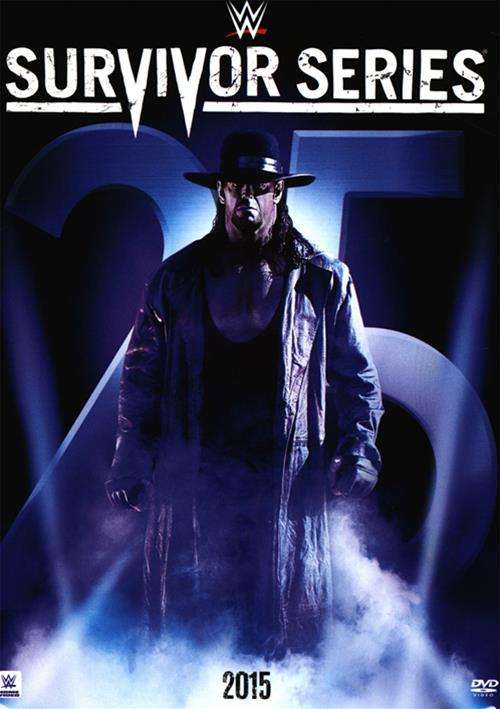 There is no greater survivor than Undertake. On November 22 1990, "The Deadman" emerged from the darkness and loomed over WWE like a dark cloud. On the 25th anniversary of his first appearance, "The Phenom" must reunite with his brother Kane to face Bray Wyatt's maniacal Wyatt Family and protect his legacy.

The WWe Divas Championship is on the line at Survivor Series as the rivalry between Charlotte and Paige finally reaches its boiling point.

A new WWE World Heavyweight Champion will be crowed at Survivor Series, as Deam Ambrose, Roman Reigns, Alberto Del Rio, and Kevin Owens hope to survive elimination to become the sole survivor in a tournament to decide the next champion. Which WWE Superstar will become the next face of WWE?