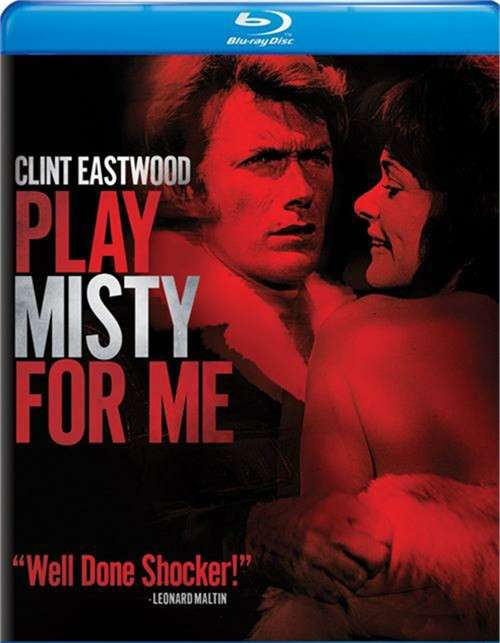 Clint Eastwood made his directorial debut and stars in Play Misty For Me, a shocking thriller about psychotic obsession. A popular radio disc jockey, Dave Garver (Eastwood), repeatedly receives on-air requests from a sultry female fan asking to play the song "Misty" for her. When the woman, Evelyn Draper (Jessica Walter), orchestrates running into Dave at his favorite nightspot, the two begin a torrid affair. However, when Dave decides to end the relationship, Evelyn's obsession quickly turns violent. Soon, Dave's life, and everyone in it, becomes a target for Evelyn's increasingly deadly reign of terror. Beautifully photographed on location in Eastwood's hometown of Carmel, California, Play Misty for Me continues to be considered one of the greatest thrillers ever made.

Play It Again... A Look Back at ""Play Misty For Me""
The Beguiled, Misty, Don and Clint
Photographs Montage Clint Eastwood Directs and Acts
The Evolution of a Poster
Theatrical Trailer

Review "Play Misty For Me"

Reviews for "Play Misty For Me"