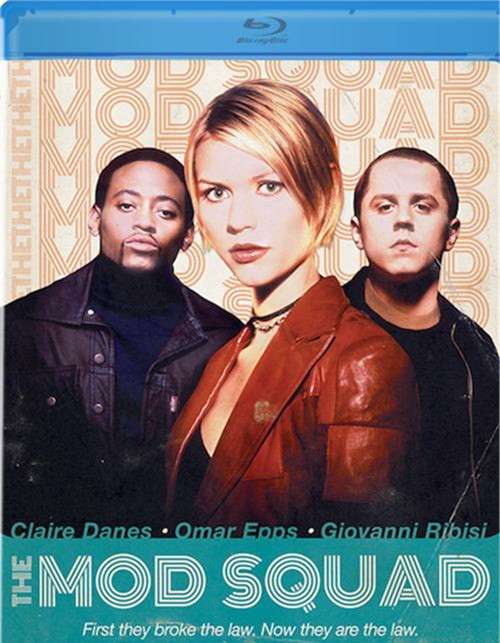 Inspired by the popular 1968 TV show, The Mod Squad stars Claire Danes (TV's Homeland) as Julie, Giovanni Ribisi (Saving Private Ryan) as Pete and Omar Epps (TV's House) as Linc, three juvenile offenders recruited by a police officer, Greer (Dennis Farina, TV's Law & Order) to help infiltrate and break a drug ring. In exchange for their help, Greer will expunge any trace of their criminal past. When Greer is murdered, Julie, Pete and Linc will do anything to clear his name and bring the killer to justice even if doing so puts their lives in danger.

The Mod Squad is directed by Scott Silver (Johns) from a screenplay co-written with Stephen May (The Last Time I Committed Suicide) and Kate Lanier (What's Love Got To Do With It) and based on the characters created by Buddy Ruskin. The Mod Squad features supporting performances by Josh Brolin (No Country For Old Men), Richard Jenkins (The Cabin In The Woods), Steve Harris (Minority Report), Sam McMurray (Baby It's You) and is photographed by Ellen Kuras (Eternal Sunshine of The Spotless Mind).

Reviews for "Mod Squad, The"