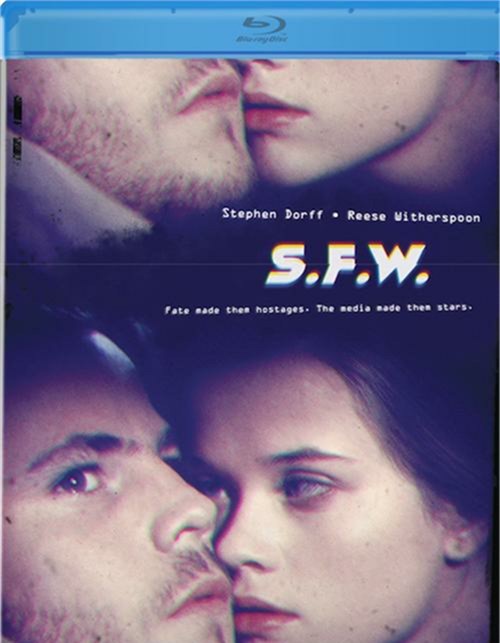 Based on the novel by Andrew Wellman, S.F.W. stars Stephen Dorf (Somewhere) as Cliff Spab, the disaffected youth taken hostage by the terrorist group known as S.P.L.T. Image. After 36 days in captivity as a stand-off between the hostage takers and the police drags on, Cliff's indifference to the situation and his possible death brings national focus to his catch phrase "So F _ _ _ing What?"

S.F.W. is a shrewd and entertaining exploration of societal complacency, the glare of the media spotlight and the exploitation of notoriety for personal gain.