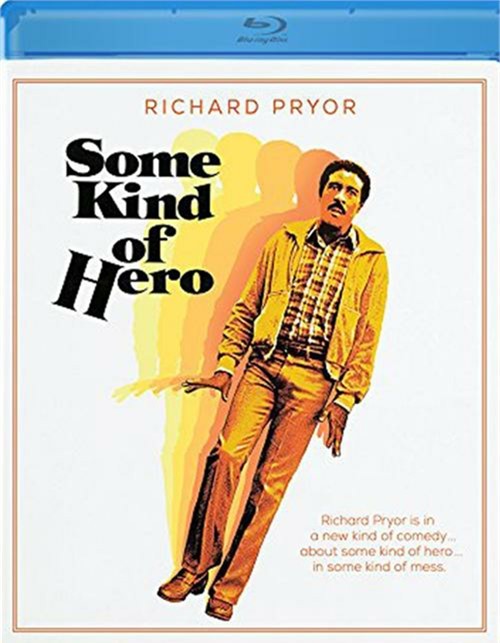 Comedian Richard Pryor once again proves his agility as an actor (Lady Sings The Blues, Blue Collar) in Some Kind of Hero as Eddie Keller, a Viet Nam P.O.W. who returns home to a world he no longer recognizes. His wife has moved onto a new man; there's a daughter he didn't know he had; his mother confined to a nursing home with bills mounting and no work prospects, Eddie hatches a plot to get-cash-quick. But there are unexpected consequences when the local mob gets involved. The supporting cast includes Margot Kidder (Superman) as a hooker with a heart of gold; Ray Sharkey (The Idolmaker) as Eddie's P.O.W. cellmate; Ronny Cox (Beverly Hills Cop) as a sympathetic colonel; and Lynne Moody (TV's Roots) as Eddie's confused wife.

Directed by Michael Pressman (Doctor Detroit), Some Kind of Hero is written for the screen by Robert Boris (based on his book) and James Kirkwood (A Chorus Line).

Review "Some Kind Of Hero"

Reviews for "Some Kind Of Hero"