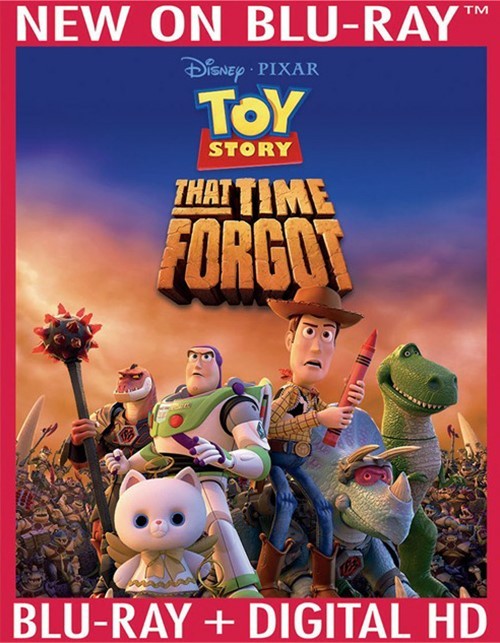 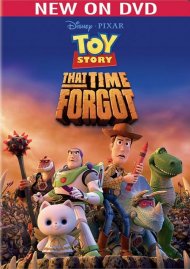 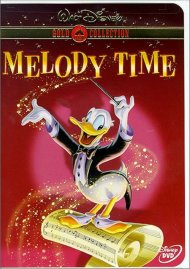 Disney-Pixar proudly present a hilarious new animated Toy Story adventure. During one of Bonnie's post-Christmas playdates, the Toy Story crew find themselves in uncharted territory when the coolest set of action figures ever turn out to be dangerously delusional. It's all up to Trixie the triceratops if the gang hopes to ever return to Bonnie's room. Toy Story That Time Forgot is an unforgettable tale packed with family fun. Bring home all the laughter and excitement on Blu-ray!