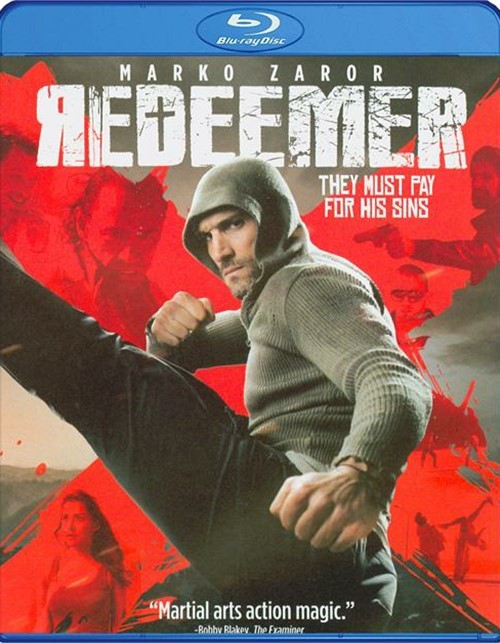 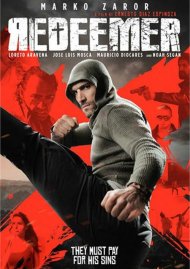 Known on the streets as Redeemer, Pardo is a hoodie-wearing, Bible-quoting vigilante seeking redemption for his past sins by offering criminals the chance to beg for forgiveness or pay the ultimate price. His missions typically involve Russian roulette and offering the used weapons at a church afterward.

Pardo's latest target is Bradock (Noah Segan, Looper and Deadgirl), an American mobster and would-be drug lord whose over-the-top crimes also grab the attention of serial killer Scorpion (Jose Luis Mosca), the man responsible for Pardo's quest for salvation. When Pardo's bloody path crosses that of Bradock, he must fight an entire underworld organization while keeping one step ahead of a vengeful assassin seeking to undo his virtuous work.

An Official Selection at Fantastic Fest, Redeemer is from director Ernesto Diaz Espinoza (The ABCs of Death, Kiltro, Mirageman), who won the Jury Award at the Fantaspoa International Fantastic Film Festival. He and Marko Zaror have teamed up to provide a jaw-dropping action spectacle "loaded with diverse fight scenes, imaginative brutal deaths, and a healthy dose of well-placed laughs" (Dylan Pendergast,"New York Lantern").