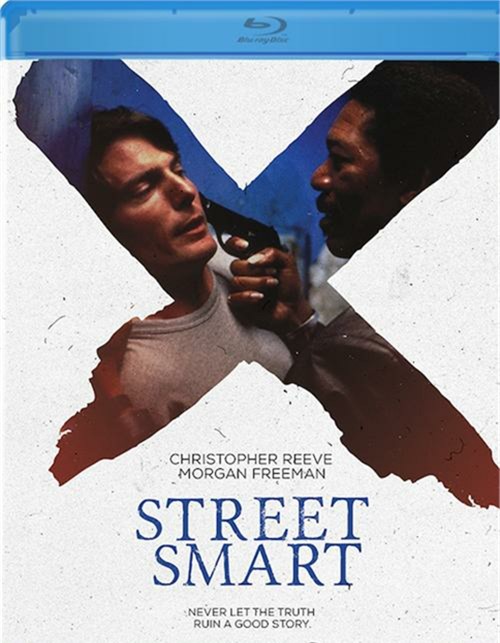 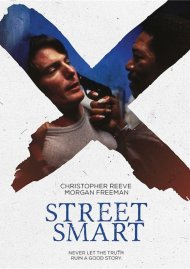 The police, believing the story is true, feel they are closer to putting the notorious pimp behind bars. As pressure mounts for Fisher to reveal the identity of the lead in his story, he's unaware that Fast Black has plans of his own for the writer who's jeopardized his business in the gritty, urban drama Street Smart.

Street Smart, directed by Jerry Schatzberg (Scarecrow, The Panic In Needle Park), from a screenplay by David Freeman, co-stars Kathy Baker (Clean and Sober, The Glass House), Mimi Rogers (The Rapture, Someone To Watch Over Me), Andre Gregory (My Dinner With Andre, The Last Temptation of Christ), Rick Aviles (Carlito's Way, Ghost) and Jay Patterson (A Million Ways To Die In The West, City of Angels).