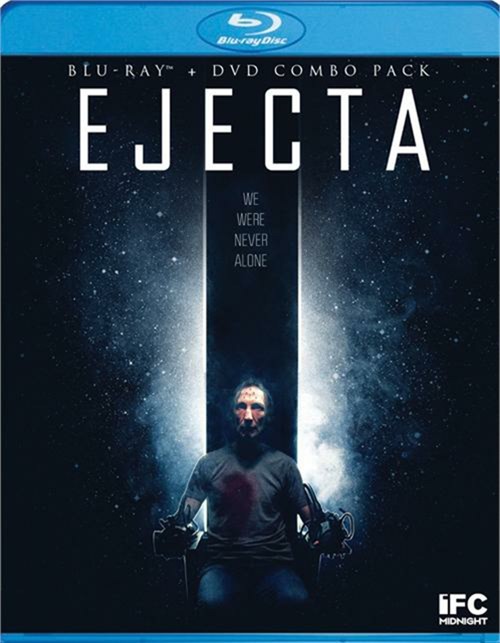 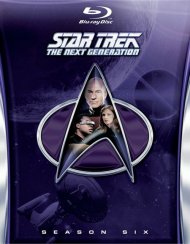 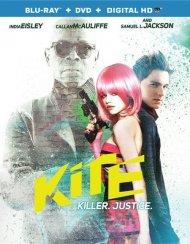 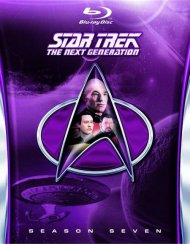 Star Trek: The Next Generation - Season 7

A horrific alien invasion f-rces two men to fight for their lives during one universe-altering night of terror. This nerve-shredding film stars Julian Richings (Cube, X-Men: The Last Stand) in a tour-de-f-rce performance as William Cassidy, a man who, following decades of frightening extraterrestrial encounters, is now trapped in a living hell of fear and paranoia. On the evening of a massive solar flare, Cassidy invites paranormal researcher Joe Sullivan (Adam Seybold) to his secluded home in the woods. What occurs there will change both men-and possibly the Earth-forever. Lisa Houle (Pontypool) and Dee Wallace (The Howling) also star!