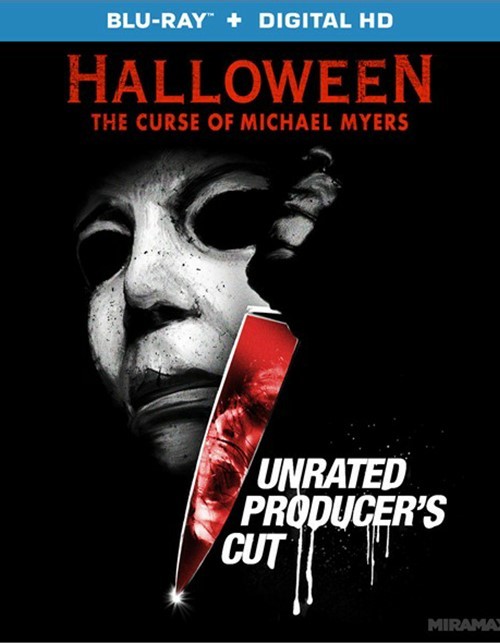 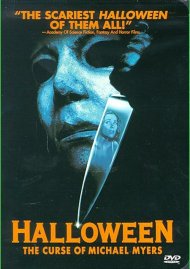 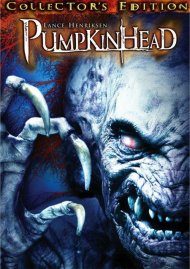 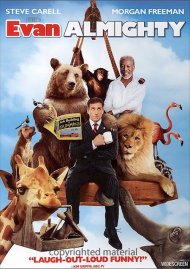 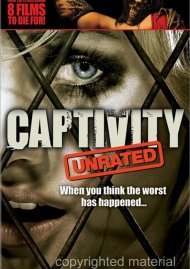 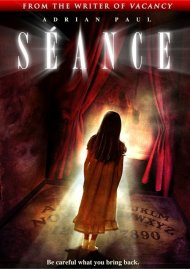 Six years after he was presumed killed, crazed serial killer Michael Myers has returned from the dead. During his absence, Michael's niece Jamie Lloyd gave birth to his son and turned the baby over to Tommy Doyle to save the child from his maniacal father. But Tommy suspects that the evil f-rce that drove Michael to murder now curses his young son, Danny Strode. 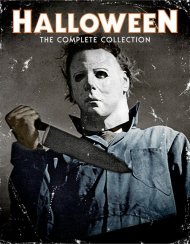 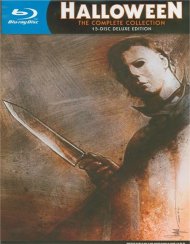 Review "Halloween 6: The Curse Of Mich"

Reviews for "Halloween 6: The Curse Of Mich"