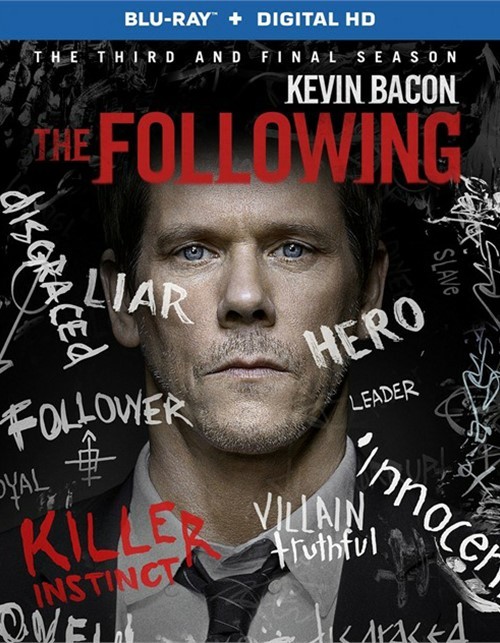 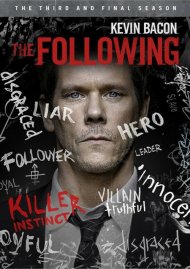 After a harrowing game of cat and mouse that led to the capture of serial killer and cult leader Joe Carroll (James Purefoy) in Season Two, Ryan Hardy (Kevin Bacon) has finally moved on. He's returned to the FBI to work with his niece, Max Hardy (Jessica Stroup) and partner, Mike Weston (Shawn Ashmore), and he's found new love with De. Gwen Carter (Zuleikha Robinson). But Ryan's happiness is quickly shattered when another threat arises to tear open old wounds and expose the sins of the past. With Joe awaiting execution, the team must unravel a twisted matrix of murder before it destroys them all. Behind it lies a horrifying possibility: Can someone even more dangerous than Joe Carroll be at large? Don't miss a suspense-filled moment of Season Three's 15 tense, unpredictable episodes.

When Heroes Lie
Evil Has Many Faces
The Art of the Crime Scene Photo
Ryan and Romance
""The Following"": Funny and Die
Ney York Comic-Con Panel 2014
Severed Scenes
Gag Reel

"The Following" SeriesView All 3 Titles in the Series > 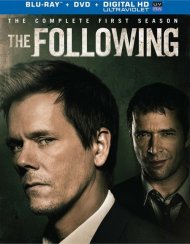 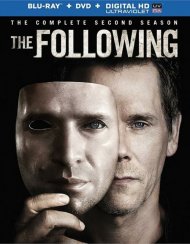 Review "Following, The: The Complete T"

Reviews for "Following, The: The Complete T"