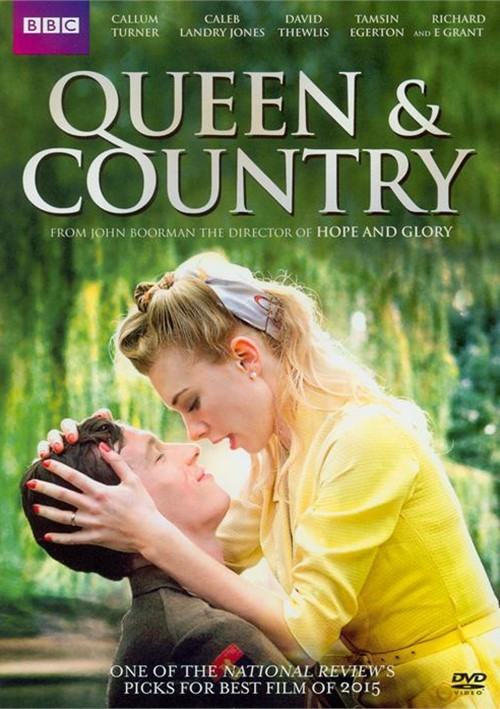 In this long-awaited sequel to the acclaimed 1987 film Hope and Glory, Bill Rohan - a child of the Blitz - comes of age just in time for the Korean War. Still absurdly young, Bill and his new buddies master the art of poking fun at petty tyrants in boot camp, hunger for weekend leave with local beauties, and cherish home as their refuge. Savor this poignant and powerful mix of laughter, longing and the launch of adulthood in time of war, starring Callum Turner (The Borgias, Ripper Street), Caleb Landry Jones (X-Men: First Class) and the great Richard E. Grant (Downton Abbey, Doctor Who). A moving film, based on the early life of five-time Academy Award-nominated director and writer John Boorman (Hope and Glory, Excalibur, The General, Deliverance).

A behind the scenes look at the making of "Queen & Country"