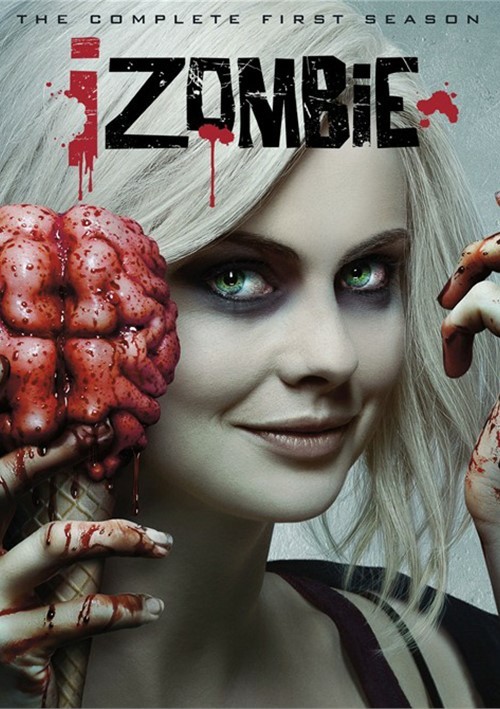 How many people can say that satisfying their munchies helps solve murders?

Meet Olivia "Liv" Moore, a medical resident on the fast track to a perfect life... until she's turned into a zombie. Stuck between half-alive and undead, Liv transfers to Seattle's morgue to access the only thing that allows her to maintain her humanity - human brains. But there are side effects to Liv's new diet: flashes of the corpse's memories - including clues as to how they were killed. Liv works with an eccentric Medical Examiner and a rookie detective to help solve the murders... it's the least a good citizen zombie can do! Based on characters published by DC Entertainment's Vertigo imprint from the brains behind Veronica Mars, iZombie delivers crime-fighting zombie adventures in all 13 Season One episodes.

"iZombie" SeriesView All 2 Titles in the Series > 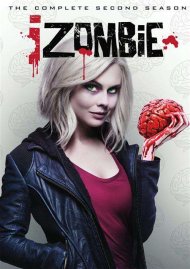