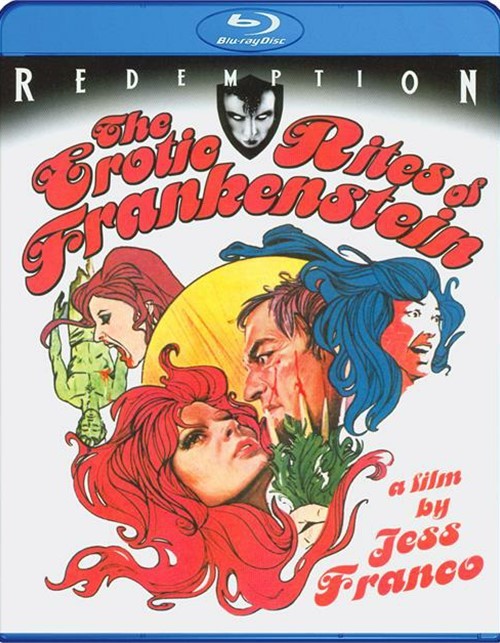 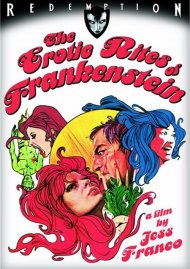 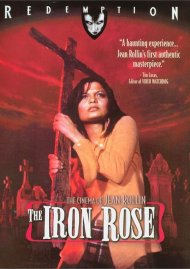 After the death of Victor Frankenstein (Dennis Price), two figures vie for control of his metallic-skinned monster (Fernando Bilbao) and the radical technology that created him: the scientist's daughter, Vera (Beatriz Savon), and the immortal wizard Cagliostro (Howard Vernon), who is assisted by a blind bird-woman with an unquenchable thirst for blood (Anne Libert).