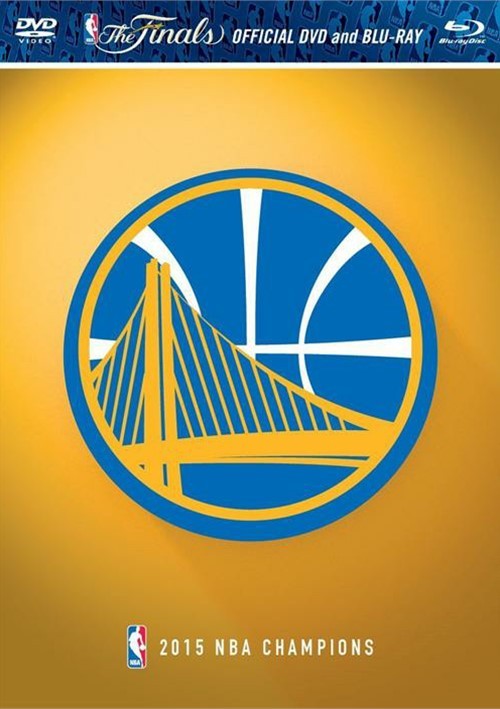 When the Golden State Warriors captured the fourth title in franchise history at the 2015 NBA Finals, it was a thrilling reward for one of the league's most vocal and loyal fan bases. The Bay Area had waited 40 years since last tasting championship glory but the experience of this exhilarating ride made it all worthwhile.

No one could have known that a little more than a year after selecting Stephen Curry with the seventh pick of the 2009 NBA Draft, the fortunes of the franchise were to be forever altered when the team was acquired by new owners, Joe Lacob and Peter Guber.

Infused with optimism and a change of culture, the front office methodically went about the business of building a championship caliber club. Retooling the roster by adding key pieces like Klay Thompson, Harrison Barnes, Draymond Green, Andrew Bogut and Andre Iguodala helped to create an explosive offense capable of generating a crowd pleasing brand of ball.

Upon the hiring of Head Coach Steve Kerr and his championship pedigree, all of the pieces were finally in place. His blending of the offensive weaponry with their equally impressive defense launched the Warriors on a history making run. Led by the NBA's Most Valuable Player Stephen Curry, Golden State raced to a franchise record 67 victories in the regular season and one of the most dominant campaigns that the league has ever witnessed.

Now you can re-live the Golden State Warriors championship run from the first day of training camp through the scintillating six games of the 2015 NBA Finals. Go behind the scenes with exclusive access and go back in time with rare historical footage. Hear firsthand accounts from those who made it all happen.

This magnificent, collective effort that was fueled by fanatical and spirited support to drive this special team to unprecedented heights proves there is "Strength in Numbers." This amazing story of the 2014-15 Golden State Warriors.