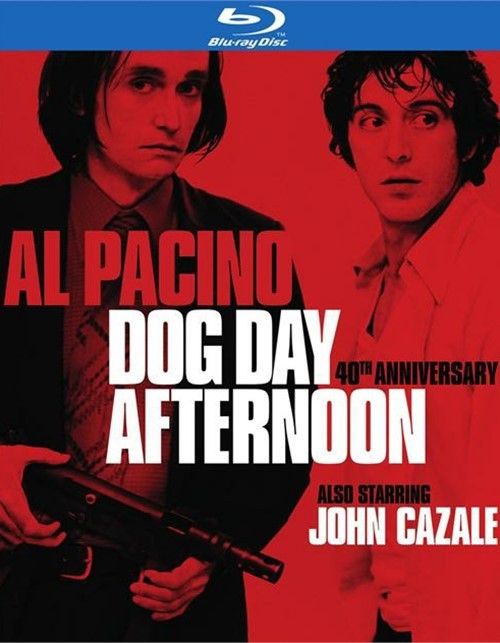 Based on the true story of a 1972 bank heist gone wrong, this Oscar-winning masterwork showcases Al Pacino as one of the most unusual bank robbers ever to appear on film, with the Golden Globe-nominated John Cazale as his inscrutable partner in crime.

The Documentary: I Knew It Was You: Rediscovering John Cazale