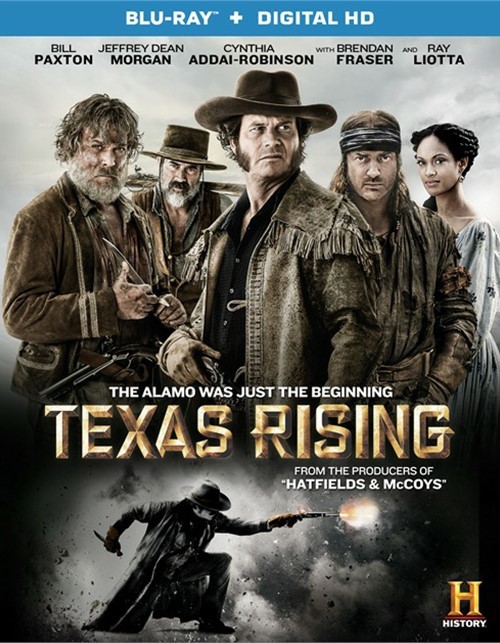 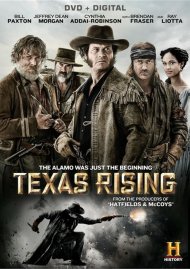 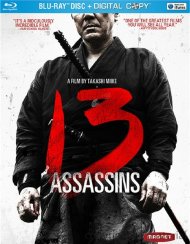 History brings to life the thrilling, gut-wrenching and inspiring true story of how the state of Texas fought for its freedom from the cruel rule of the Mexican General Santa Anna (Olivier Martinez), and the formation of America's oldest and most legendary law enf-rcement agency - The Texas Rangers.

The Rangers began as a rag-tag band of outlaws, the "Dirty Dozen" of the old West. Led by Texan General Sam Houston (Bill Paxton) and his "Texian" Army, they fought off Santa Anna's f-rces - as well as Comanche, outlaws, and banditos - to plant the flag of the Lone Star State of Texas.

From rough-hewn Rangers with Colt .45s on their hips to the legendary "Yellow Rose of Texas" (Cynthia Addai-Robinson), whose brains were matched only by her beauty, this is a story of the human spirit rising in the face of insurmountable odds and claims a piece of history for themselves.