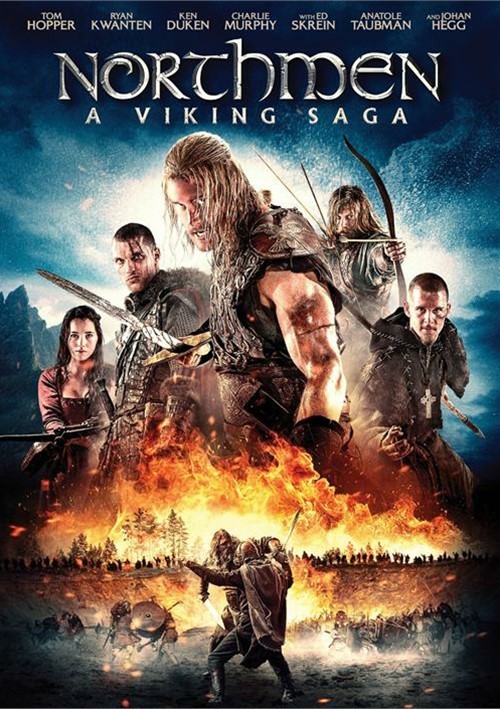 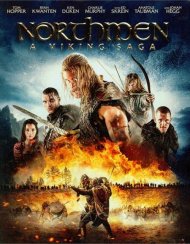 A Viking longship capsizes in a storm off the rocky coast of Scotland, and the handful of surviving raiders realize that they are trapped deep behind enemy lines. When they take the King's daughter as a hostage, the monarchy unleashes its most savage mercenaries to rescue the princess and slaughter the Norse warriors. Now the hunters have become the hunted... and the battle for Valhalla will explode with fury, treachery and merciless ferocity.

"Northmen": A Look Inside A Viking Saga

Reviews for "Northmen: A Viking Saga"