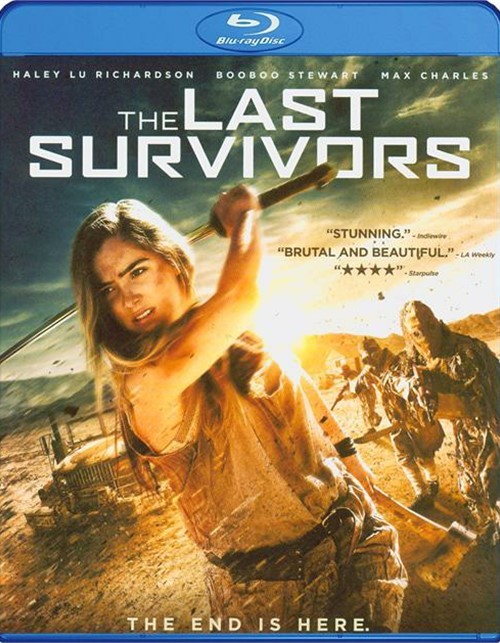 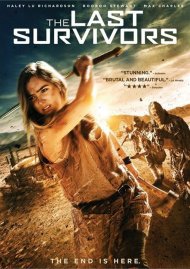 At the edge of an expansive barren valley, all that remains of The Wallace Farm for Wayward Youth is a few hollowed-out husks of buildings. Seventeen- year-old Kendal (Haley Lu Richardson) can barely recall when the Oregon valley was still lush. It's been a decade since the last rainfall, and society at large has dried up and blown away. Kendal and the few others that remain barely scby while dreaming of escape. When a greedy water baron lays claim to what little of the precious resource remains underground, Kendal must decide whether to run and hide or bravely fight for the few cherished people and things she has left. Co-starring Booboo Stewart (The Twilight Saga), Max Charles (The Amazing Spider-Man, Mr. Peabody & Sherman) and genre veteran Barbara Crampton (You're Next, Re-Animator), The Last Survivors is a suspenseful look at a futuristic world where only the most resourceful survive.

Reviews for "Last Survivors, The"